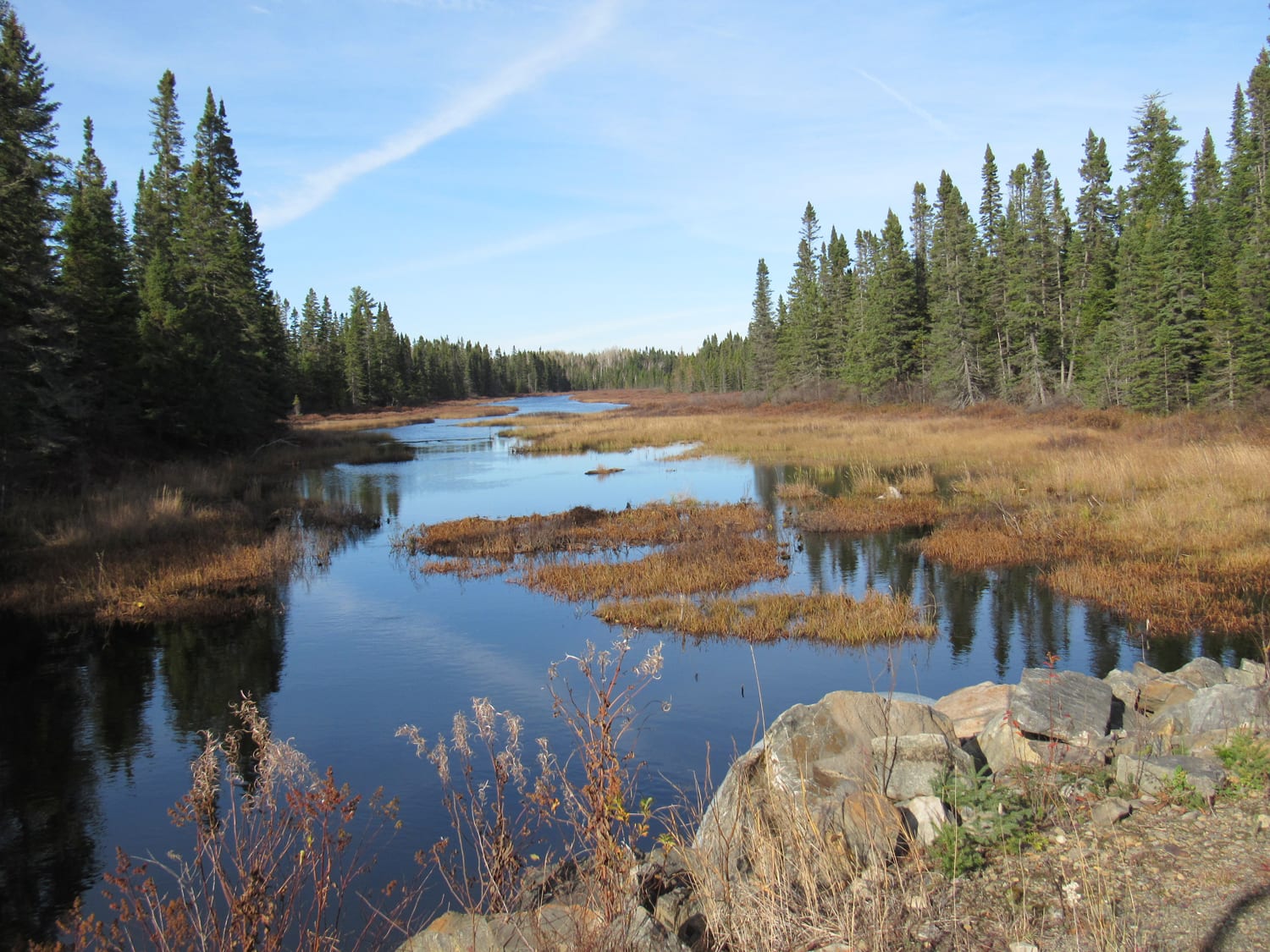 Everyone understands that these ecosystems are among the most fertile and useful that Mother Nature has given us. So, why talk about a nightmare? Because Quebec lawmakers have just passed a law and a regulation to take effect in the winter of 2018 regarding the environment and, in particular, wetland conservation, thereby overly complicating overly the life of all promoters and developers in Quebec. Whether we’re talking about ATV clubs or snowmobile clubs, municipalities, real estate or industry promoters, the provincial and municipal governments or landowners, all of them will be affected by this legislation.

The first piece of legislation covering public land is the Regulation respecting the sustainable development of forests in the domain of the State. It legislates, in particular, the activities in question, wetland conservation, logging road standards, timber management and other details such as wood harvesting and the cohabitation of users. The second piece of legislation, which applies to organized lands, is the Act respecting the conservation of wetlands and bodies of water, which deals with the regulatory framework, the standards that must be adhered to, authorization certificates, and determining compensation for damage to wetlands.

In both instances, the matter has become very complex and technical, and ATV clubs must hire qualified engineers, biologists and technicians to go through the steps to set up a new trail. Given that the topic is extremely vast, we’ll focus on the Regulation in the first part in this article in this issue and the Act in the next issue.

What is a wetland?

To begin with, what do we mean when we talk about a wetland? A wetland must contain a few features to be considered as such. A wetland is located where water and land meet, where it serves as the transition area between the two. This ecosystem is sometimes referred to as a marsh, a peat bog, a flood plain, a riparian strip, a swamp, or a pond, etc. These sites are saturated or flooded during a cycle that is long enough to change the composition of the soil, the vegetation and biological life.

Wetlands not only provide shelter for tadpoles and frogs; they also fulfill a number of unexpected functions. They participate in the hydrological cycle, regulate water levels, prevent erosion, efficiently and effectively filter water, and provide shelter to fauna.

As shown above, there are different forms of wetland. On the other hand, they are all subject to the same protections under Quebec law, in particular, the Regulation respecting the sustainable development of forests in the domain of the State.

What is the Regulation?

It governs and organizes the various activities carried out on public lands, such as tree cutting and harvesting, and the construction, improvement, reconditoning and maintenance of infrastructure such as—you guessed it—ATV and snowmobile trails, as well as all other activities that could have a tangible impact on area resources.

It includes, in particular, the protection of individual sites and lands, aquatic and riparian environments, and wildlife habitats, as well as roads (which include ATV and snowmobile trails), sandpits and forest infrastructure. Lawmakers were also careful to maintain consistency with the federal fisheries law with respect to the guidelines for the unimpeded passage of fish in watercourses.

The Regulation also stipulates the minimal distance that a trail must meet to be implemented. A trail cannot be located less than 60 m away from a cabin or cottage, a refuge, an outdoor base camp, an ecological reserve, and so on. In addition, to avoid being subject to the rules specific to wetlands, the trail must be located at least 60 metres away from them. At less than 20 metres, nothing less than a ministerial waiver is required and, at less than 60 metres, a ministry permit, but be prepared to provide a very convincing argument.

Finally, the Regulation seeks to organize the way groups of users share and use the land. As a result, an ATV trail can no longer be used by the forestry industry to remove wood, which is great news. Also, in the spirit of the Regulation, different users will have to jointly repair damaged or unuseable roads. Good luck trying to get the various users to put money in the pot to carry out the work.

How is this reflected in a trail project in real terms?

Let’s imagine a common scenario: The land on which the club’s trail was located was sold, and the first thing the new owner did was tear up the right of way. Therefore, the club found a temporary route to reconnect to the rest of the trail: an abandoned road on State land.

A quick visit to the site made it clear that the old road runs along the bank of a watercours and starts again on the other side. An old pipe made of corrugated sheet metal placed in the bottom of the watercourse serves as a culvert. Snowmobile clubs push the snow overtop in the winter using a resurfacer. Knowing that the Regulation recently came into effect, the club directors are requesting help and advice from the federation liaison officer. She received training to recognize risky situations and to guide clubs in their efforts. After viewing the site, the liaison officer listed the steps that must be followed to carry out the project.

Getting back to the culvert, a watershed assessment of the area is first required to understand the watercourse’s rate of flow and to determine the type of structure that needs to be built: a pipe culvert, an arch culvert, or a bridge. This study is generally conducted by an engineering firm or forestry groups that have the staff to do it.

The second question is to know if the watercourse is considered a fish habitat. It is one by default if there is a waterfall more than 1 m high and no spawning grounds, i.e. a smooth parent rock with a 5% grade minimum and no more than 4 inches of water, or if a 20% grade rises up from the bed for more than 20 metres, or if the bed disappears over more than 5 metres upstream. Sometimes, it may be advantageous to move the project to take advantage of a waterfall, which will greatly simplify positioning the culvert.

All of these tasks relating to a culvert can take more than two years depending on the number of stakeholders involved and the deadlines for the necessary written permits. All that’s needed to keep a volunteer busy! In fact, getting the money to do the work is always a major challenge for clubs, but meeting the requirements of the Regulation to receive the necessary permits to cross a watercourse or a wetland is also difficult, especially if the club has to invest significant amounts of money to get the permits with no guarantee that the project will be approved or the subsidies received to actually do the work.

This is a snapshot of the situation in public forests, where things are becoming increasingly complex, costly and disheartening for club volunteers. A future article will discuss how the trails are handled in wetlands located in urban areas. Once again, even if the clubs are out of the woods, their troubles are far from over. 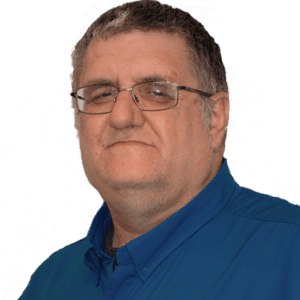