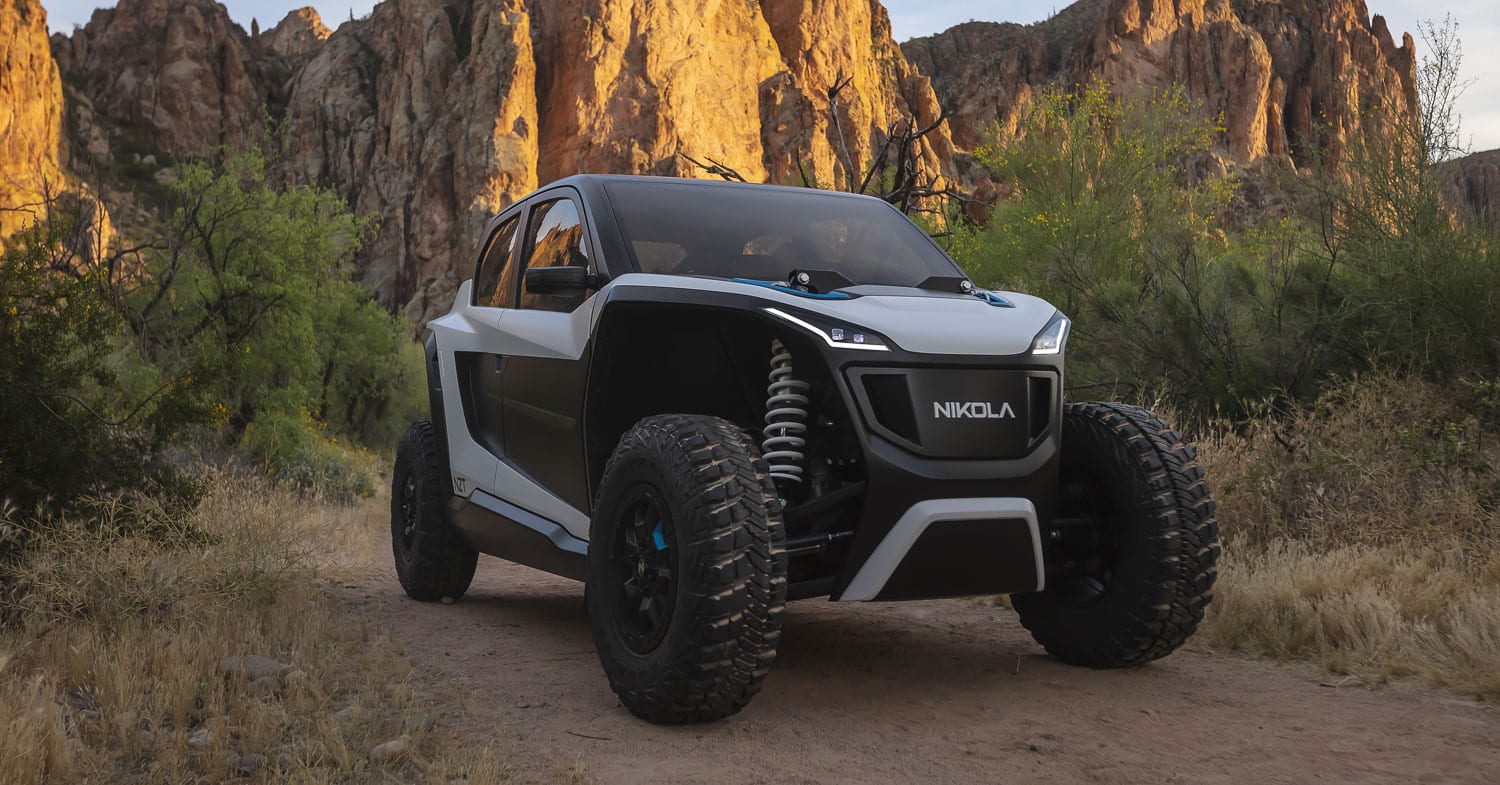 We were invited to an extraordinary unveiling that took place on April 17, 2019. A company that was unknown to us until now, Nikola Motors, proceeded to the unveiling of a vehicle that was just as mysterious: the NZT. We did not really know what to expect except that this UTV would be powered by electricity. This invitation was out of the ordinary so we accepted the invitation with a great deal of anticipation and excitement.

Nikola Motors was founded in 2014 in Salt Lake City, Utah, USA and the head office is located in Phoenix, Arizona. It has been named in honor of scientist and inventor Nikola Tesla, probably also to thumb nose at the electric automobile manufacturer well known as Tesla. Nikola Motors mainly designs and manufactures hybrid vehicles (hydrogen and electric) as well as 100% electric vehicles for a variety of applications: semi-trucks for the transport of goods, and powersports for sport and military boats and vehicles.

Unlike Tesla, Nikola also believes in the potential of hydrogen to increase the range of the Lithium-Ion battery. The company is expected to begin construction of its manufacturing plant in the U.S. soon and hopes to complete it in 2020, before finally being ready to manufacture its first trucks and UTVs in 2021.

The NZT: UTV, OHV or automobile?

With the impressive features that have been presented to us (and especially its price!), this vehicle is much more than a UTV. As Trevor Milton, president and CEO of Nikola Motors puts it, the NZT is not an ordinary side-by-side vehicle: it is a state-of-the-art technology OHV (Off-Highway Vehicle). Equipped as it is and with the performances that it provides, the NZT is closer positioned to the category of high-performance Trophy trucks. Just take a look at the unique and amazing specifications of this vehicle:

In addition to these surprising features, the NZT is built to the IP67 standard which allows it to withstand the elements like no other vehicle. For example, since the NZT does not need air to operate, it can be submerged under 1 meter of water for 30 minutes without problems.

With four electric motors producing a total of up to 590 horsepower and a monstrous 775 ft-lb of torque, 18-inch travel suspension and Kevlar tires, the key features of the NZT should allow it to easily blast across just about any conditions that could be encountered on and off the trail.

The four direct drive motors are the heart of the NZT. They are controlled and synchronized by an electronic system developed by Bosch, which continuously monitors and controls all the electrical and electronic components used to propel the vehicle and power the engines. It is also thanks to the Bosch system that the NZT enjoys such mind-bending acceleration – 0-100 km/h in four seconds!

Another feature that will likely go unnoticed for the majority is the NZT’s battery capacity, which is 125 kWh. This is very impressive compared to the batteries that equip the most powerful electric vehicles on the market today. For example, the most powerful Tesla available today is equipped with a 100 kWh battery and most manufacturers offer even less powerful batteries.
The NZT’s battery can be fully charged in 2 hours with the fast charging port (400 volts DC) or around 15 hours via the J1772 industry standard charging port (240 volts AC).

With its electronic dashboard including a 7-inch instruments cluster and a central infotainment computer-like monitor of 13 inches (similar to Tesla automobiles), the NZT is a small marvel of technology. A high-end sound system, a full cabin heating and cooling system, power windows and a host of cool gadgets equip the cabin which is 100% airtight. In addition, all equipment is waterproof according to IP67.

Unfortunately, we were not been able to test the NZT ourselves. That part was easily our biggest disappointment from the trip. The second disappointment is its price: starting at $ 80,000 USD per unit, the NZT is definitely not within the reach of every budget! We even wonder what audience this vehicle is intended to. 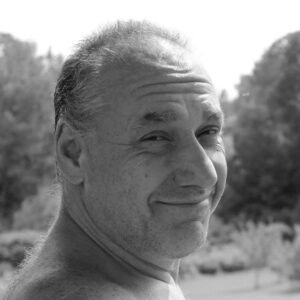