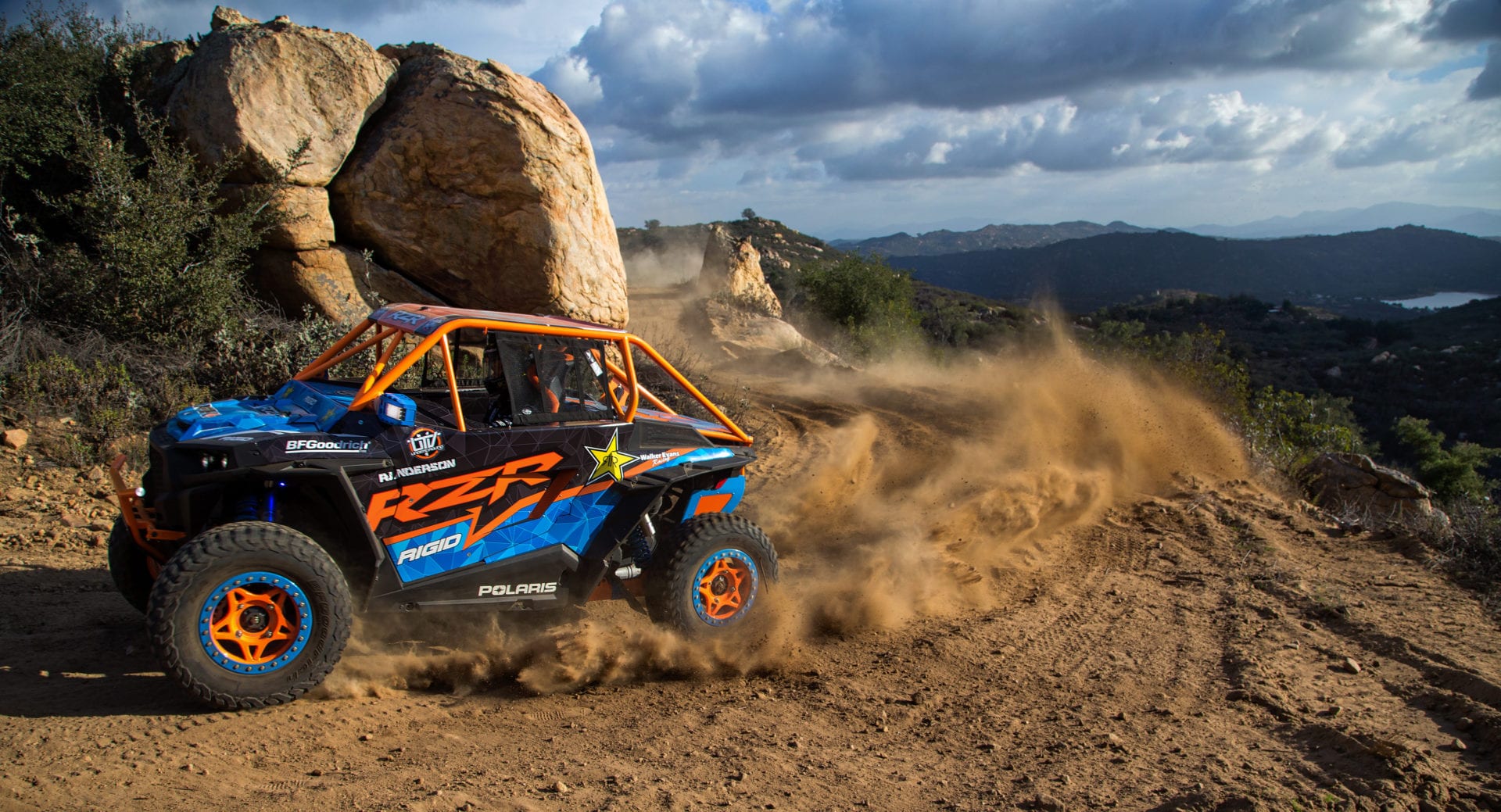 RJ Anderson is part of the new breed of off-road racers. Beginning his four-wheel, off-road racing career at the age of 14, RJ is well ahead of the curve. Now, at the age of 23, Anderson is a professional short-course racer, UTV World Champion, Pro UTV champion, Pro UTV Driver of the Year, Pro UTV Baja 1000 race winner, Super-Lite Challenge Cup Winner, TORC series Rookie Of The Year, Pro-2 Rookie of the year and a Pro-Lite Champion. Racing is what Anderson loves to do; working to be the best is a passion for him and winning is his goal. There is no doubt that Anderson is part of the bright future of off-road racing. See more atwww.RJ37.com.

About the XP1K Series

The XP1K viral film series has accrued more than 42 Million aggregate video views across YouTube, Facebook and Instagram, and has been watched in more than 70 different countries. The premium-branded, viral video campaign has made hundreds of millions of impressions worldwide, redefining the Side-by-Side (SxS) market.