The trendy sub electric brand ZEEHO, were officially launched along with a concept Magnet, and AE8 and AE6 lines.

NK-C22 is a concept model based on the CFMOTO 800cc engine platform.

Its whole body is covered with forged carbon fiber, and the water tank guard is also designed as a fixed wind wing with great visual tension. The rear bow body and the short lean tail made the proportion of the whole vehicle very compact.

Its glare is striking. The headlight pierces the road ahead like an arrow towards its target. Behind it the flow of futuristic lines and muscular stance come together in an irresistible invitation to ride.

But the CFMOTO NK-C22 isn’t just a pretty face. Power is the core of its appeal. Riders will feel the authentic soul of this machine through its impressive performance, not only at the twist of the throttle, but in its fluid movements and responsive handling. Dual exhaust, single-sided swingarm and distinctive rims reflect the daring and innovative allure of the NK-C22.

A challenge that CFMOTO is keen to undertake.

It all started with the well-known 800MT sport, a multi-terrain model. A product destined for long rides, panoramic views, and adventures on a comfortable seat. From Sport to Sport R, from easy handling to high performances. The bike has many reasons to be admired. Outstanding wheelbase and sport tires, top suspensions, brakes, and very special components. The sportive ergo ensures maximum control and fun riding while a custom design guarantees aerodynamic performances. The livery is inspired by the CFMOTO racing team, making its looking unique and full of personality.

MT Sport riders are welcome to have a try and enjoy the race both on track and on the road.

Being as the first pure electric motorcycle under CFMOTO brand, Papio Nova is a brilliant motorcycle with handling and quality level that are comparable with its gasoline siblings. It is equipped with 69.3V32A*2 lithium batteries and, maximum horse power reach to 30hp and the torque can reach 251 Nm. The range can reach 150km with an urban speed.

The all-new CFMOTO RIDE intelligent system was revealed as well to the world, further asserting CFMOTO’s commitment to developing its intelligent technology on a global scale.

With this platform, functions such as internet of vehicles, Multi Media Interface, smart wearable devices etc. will empower CFMOTO products to bring a safer, more efficient and intelligent riding experience – our NEXT LEVEL FUN.”

ZEEHO and its concept model: Magnet

CFMOTO has been thinking about additional products that combine smart technology and trendy mobility because trends and technology as well as environmental needs are changing rapidly. ZEEHO is the new brand launched by CFMOTO to best meet the demands of a younger generation and be most suitable for trendy urban mobility.

Magnet means electricity, which is the core of this concept model. It is a new electric scooter venturing into advanced electric mobility and smart commuting. And it envisions a premium blend of top performances, high technology, and unique design.

The bold proportions and clear main lines of Magnet Concept present its daring attitude and unique features. This electric motorcycle will be a perfect choice for the next mobility.

While the key to ensuring the market, dominance is high performance. Max speed is 150km/h, with 0-50km/h acceleration in less than 2.5 seconds, for an exhilarating ride experience.

The AE8 and AE6 lines

AE8 was created for urban youth who need mobility with long-range. It is available in two versions, AE8 S+ and AE8.

The performance is superior to most existing electric motorcycles. The max speed is over 100km/h, with 0-100km/h acceleration achieved in 11s, and a max range of 120km. Fast charging makes it possible to charge up to 80% in two hours.

Some quality components, such as mid-drive motor and Bosch dual-channel ABS system

AE8 was launched in China in early 2022 and has been praised by owners everywhere.

AE6 is the young sibling with lots of personality and value. It will be a suitable choice for urban youth commuting. It is the expression of young energy, creativity, and fun. AE6 offers 2 versions which are AE6+ and AE6 L1te to meet various demands of users in a diverse market.

Max speed is over 80Km/h, and the range is over 100km. Standard charging supports charging up to 80% in three hours. AE6 is equipped with single swing arm and side-mounted motor. 18 color combinations are offered by 3 body color and 6 quick-release trim kit color options, which are ideal to suit a wide range of users.

This electric motorcycle will be available in the global market soon.

CFMOTO continues to innovate what the off-road rider experience can be across its product lines. CFORCE X：

Beyond design, find a new sense of performance and ultimate capability, which shines a spotlight on featured technology, and the progressive intelligent connectivity between rider and machine.

A full line up of ATV/SSV and youth were displayed，including all-new ZFORCE 950 SPORT, the full-size mid-displacement ATVs CFORCE 520L and CFORCE 625 TOURING, the new-generation of CFORCE 450 and CFORCE 520. Besides, all-new from 2022 onwards, CFMOTO has added the fuel-injected CFORCE 110, and the first electric youth sport ATV, CFORCE EV110 to the lineup.

CFMOTO displayed its models with a huge variety and a large diversity. In whichever product line, motorcycles, off-road vehicles or ZEEHO, CFMOTO seems to be ambitious and heading to a international level.

Based on the models released by CFMOTO, it is very clear to see that CFMOTO is putting continuous effort into fuel vehicles and its determination and ambition on electrification and intelligence strategy.

Products on the show 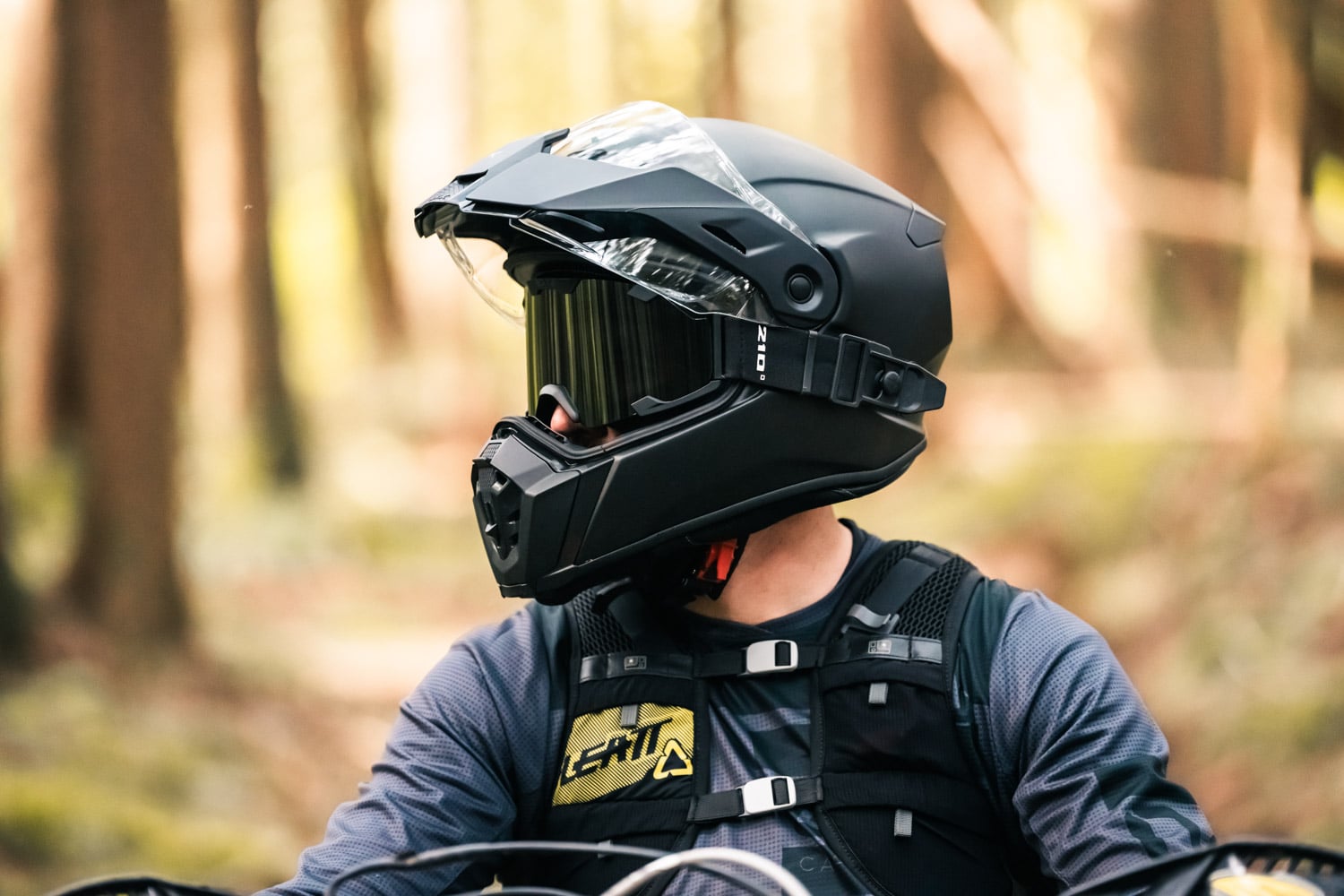 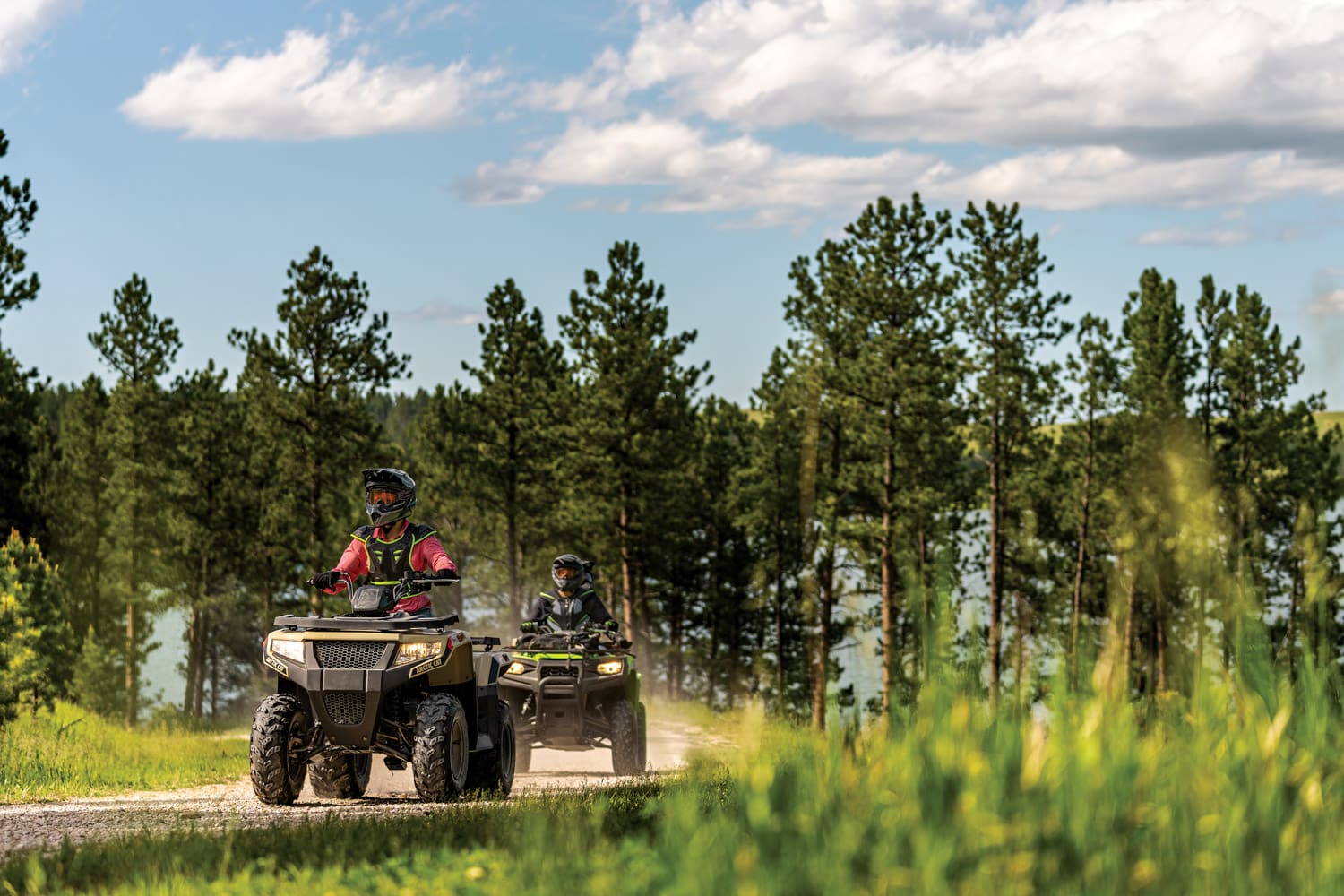 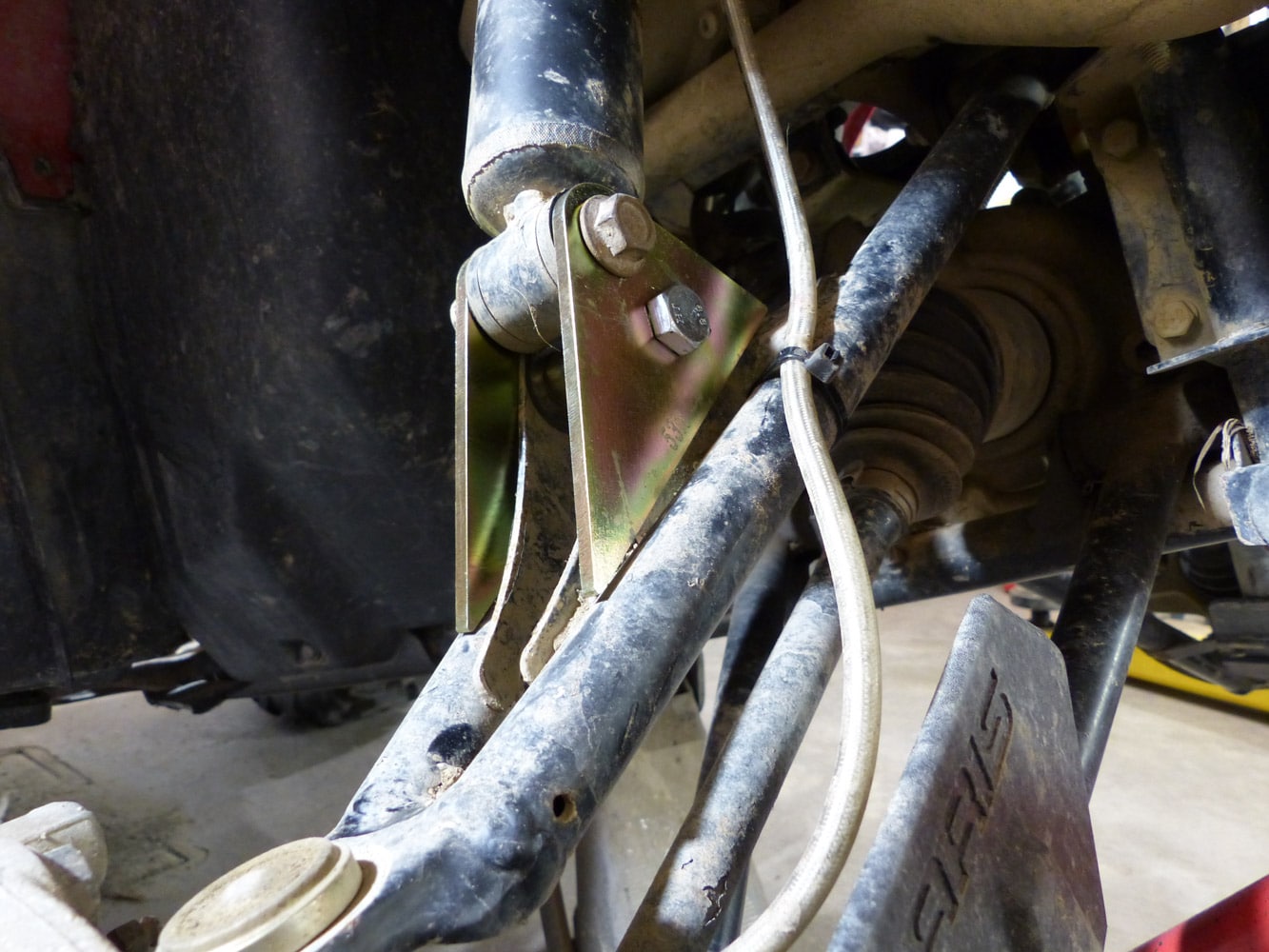