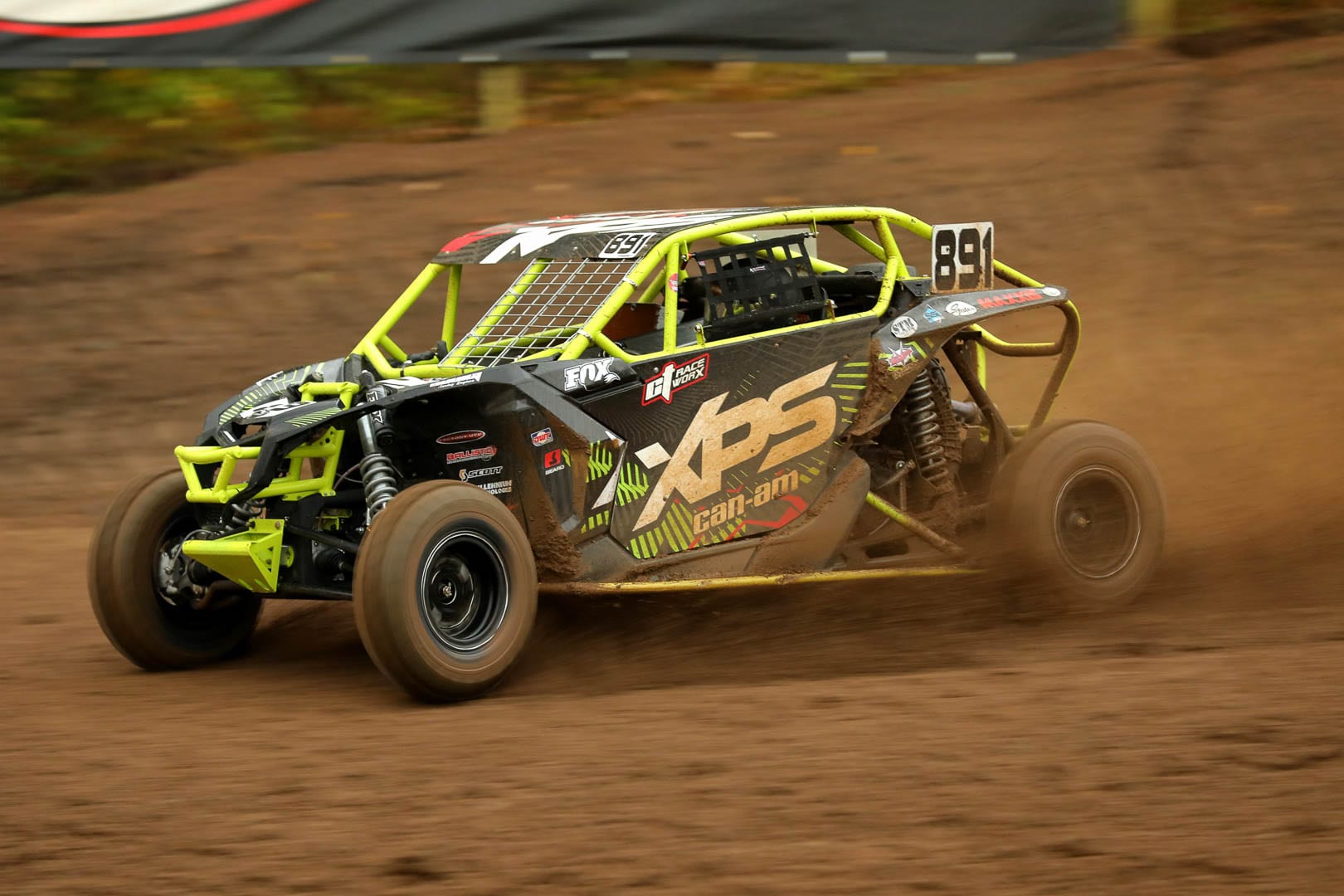 Valcourt, Quebec, January 4, 2018 – BRP, a world leader in powersports, is celebrating an outstanding 2017 racing year and is preparing for another great tally in 2018. It all kicks off later this week with the Dakar Rally in South America, in which the company’s Can-Am Maverick X3, the industry’s most powerful side-by-side vehicle, will compete for the first time.

“In 2017, BRP’s products really delivered the goods in competition,” said the company’s race manager, Sébastien Thibault. “The Can-Am Maverick X3 took very little time to establish itself in the racing world, a testament to its cutting-edge design and incredible performance.”

BRP’s racing successes are a perfect expression of how we are committed to a thrilling and unforgettable experience for all riders. The refinement and attention to detail possible through honing our expertise in the competition world allows us to innovatively improve the overall customer experience with all our products, whether they are intended for racing or not.

Can-Am winning in North America and all around the world

Can-Am X-Team drivers won three prestigious racing championships in North America with the Maverick X3 side-by-side vehicle in its first full year of off-road competition.
Phil Blurton had an impressive rookie season by winning the Best in the Desert (BITD) championship in the Pro Turbo Production UTV class, a first for Can-Am.

In the SCORE International desert racing series comprising the legendary Baja 1000 in Mexico, Marc Burnett won the Pro UTV Forced Induction class title. This was his second SCORE International championship after the one he earned in 2014 with the original Can-Am Maverick.

Kyle Chaney also had a banner year with the Maverick X3, winning the 2017 TORC (The Off- Road Championship) championship in the Pro UTV Mod class.
The Can-Am Maverick X3 made its mark elsewhere in the world in 2017, winning major races in several countries, including these:

Considered one of the toughest ATV competitions in the world, Hunt the Wolf in Romania has an “Extreme” category which Radu Lungu won on a Can-Am Renegade 1000. Most participants in this race were riding Can-Am ATVs. In Germany, Marko Sturm earned two major titles on his Can-Am Renegade.

About BRP
BRP (TSX:DOO) is a global leader in the design, development, manufacturing, distribution and marketing of powersports vehicles and propulsion systems. Its portfolio includes Ski-Doo and Lynx snowmobiles, Sea-Doo watercraft, Can-Am off-road and Spyder vehicles, Evinrude and Rotax marine propulsion systems as well as Rotax engines for karts, motorcycles and recreational aircraft. BRP supports its line of products with a dedicated parts, accessories and clothing business. With annual sales of CA$4.2 billion from over 100 countries, the Company employs approximately 8,700 people worldwide.

Ski-Doo, Lynx, Sea-Doo, Evinrude, Rotax, Can-Am, Maverick, X3, Renegade, RXP, Spyder, and the BRP logo are trademarks of Bombardier Recreational Products Inc. or its affiliates. All other trademarks are the property of their respective owners.